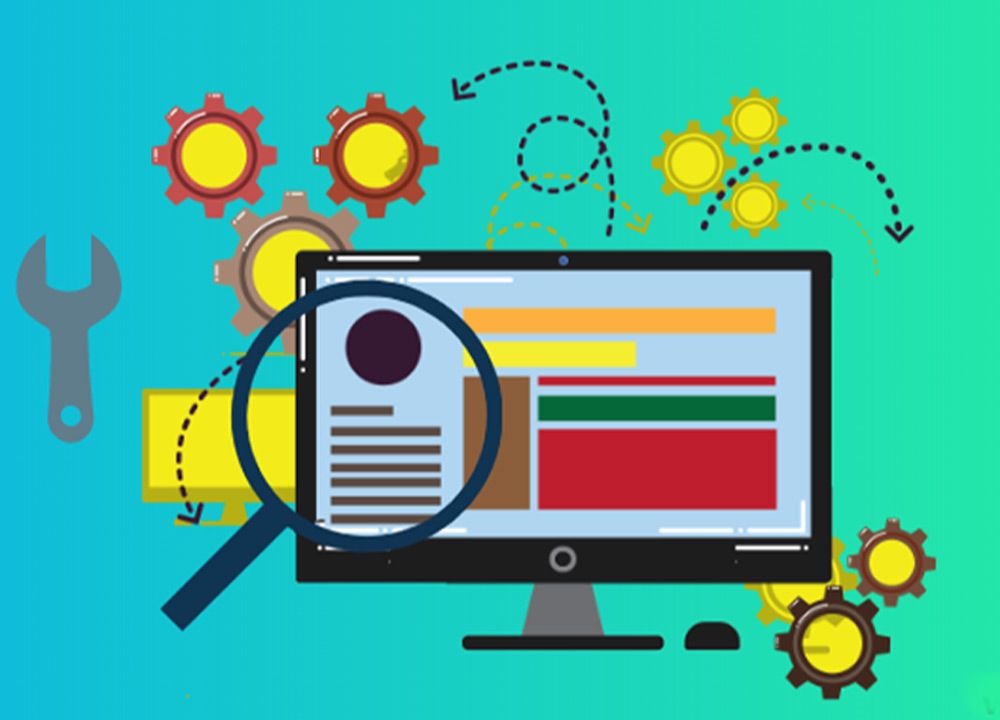 Below provided are the top 30 functional testing tools :

IO test makes sure that all our web apps, websites, and mobile apps work everywhere by continuing functional tests on real devices, browsers, and under real-world conditions.

Vigilante establishes a pattern for regression, usability, and conversion testing. It could perform 24 days' worth of testing in just 24 hours with results. Then secondary authentication by in-house teams who will approve and prioritize the bugs in order of severity using video and screenshots as proof will be performed.

Selenium is an open-source functional testing tool, and it is one of the free software testing tools. The Apache 2.0 license supports it. It is a web application testing product, and its scripts could be written in many languages.

It is one of the most user-friendly tools for testing. It performs functional, exploratory, and performance testing. Subscription is required to download the complete tool along with its license available for a reasonable amount of $170 per month.

CUI test is a tool from Microsoft. For using this tool Visual Studio 2013 Virtual Machine is required which is also a Microsoft product and its latest version was released with VS 2013.

Unified functional testing is an automation tool presented by microfocus for functional and regression testing. It is also recognized as the latest version 11.5 of QTP.

Sahi Pro is an open-source automation testing tool. It is very simple to set up and works on the concept of record and playback script. Being an open-source software Sahi provides limited functionality when related to other open-source tools.

TimeShiftX is a time simulation software that lets the software time travel into the future or past for a brief examination of all date sensitive functionality and codes such as year-end, daylight saving, leap year, billing, rates, policies, etc.

Soap UI is an outstanding open-source tool for functional, load, and security testing to work with web services like Service-Oriented Architectures(SOA) and Representational State Transfer(REST).

TestComplete is one of the best testing tools for web, desktop as well as mobile applications. The user can use different languages like Jscript, VB script, C++, C#, etc. for creating test scripts.

IBM Rational Functional tester is amongst the most popular tools for testing. Using this automated testing tool and its defect management framework could link all the tests with their specifications and design documents. The test script produced by it is either in Java or in Visual Basic.net.

Ranorex Studio is a marketing window automated functional testing tool that supports functional UI testing on desktop, web, and mobile applications. Ranorex is simple for new businesses with a cordless click, interface, and useful wizards but it is very powerful for automation experts with a full IDE.

Micro Focus Silk test is one of the best testing tools used for maximizing the effectiveness, speed, and cost-efficiency of applications. This tool also provides the best solutions for web and mobile technologies to the QA, developers, and non-technical stakeholders.

Rapise is an automated functional testing tool used for web applications and applications. It has a tremendous amount of inbuilt features to support various technologies, browsers, and environments.

QA Wizard is a testing solution used for functional testing, load testing, and stress testing. A tester could use an identical set of active test scripts for acquiring the performance and stress quality of an application. Like other tools, this tool also supports a variety of languages like HTML5, Ajax.NET, ActiveX, Oracle forms, etc.

AutoIt is a free software testing tool used to automate windows based apps. It works with operations like key presses, commands, and mouse movements.

Robots is an open-source testing tool used for testing Android applications. It is similar to selenium but easy to use because of its simple API. Apart from functional, it could also be used for system and user acceptance testing.

Vtest is a functional and regression testing tool for web applications. A little amount of programming skill in JavaScript is needed for scripted languages. Like the other tools, this tool comprises four main steps to work: recording, playing, editing, and analysis.

Q Engine has the capability of testing a website or a web service on windows and LINUX with ability testing, stress testing, regressed testing, performance testing, etc.

This testing tool is built for constant integration and constant delivery type condition, and therefore it is best in the cloud-based platform. It supports more than 700 combinations of browsers, OS, and device platforms.

TestDrive is a compact automated functional testing tool that needs no scripting language. It can run on platforms like Windows/Linux with many languages like Java.Net, AJAX, Oracle, etc.

Cucumber is an open-source testing tool developed using the Ruby language. This tool serves best for behavior-driven development. But, it could also be used for testing in other languages like Java, C#, and python. For testing, cucumber uses some amount of Ruby programming.

Marathon is a testing tool built up using JAVA/SWING for testing UI applications. The user is not required to know Java swing to work with it. However, the scripts are in python. The device is essentially used for functional testing with substance test and end-user tests.

Testmaker is an automation platform for various types of applications like web, SOA, RIA, and BPM. It tests for scripts previously written in selenium, SOAPUI, PHP, Ruby, etc.

Max Q is also an open-source web application testing tool. It has all the necessary characteristics like HTTP test recording, test scripting, and test running. It is formulated in Java and generates test scripts in python.

Oracle Application Testing Tool relates to the family of Oracle Enterprise Manager. It is capable of performing many types of automated testing including functional and regression testing of web applications, Web services, Oracle applications, and Oracle databases. The tool practices an Eclipse-based scripting platform for functional, and regression tests also called open scripts. The user can enhance the script by using Java.

Jtest is an automation testing tool by Parasoft for Java testing and static analysis. The device also has many other essential characteristics. Hence, it is used by many companies like Cisco, Wipro, etc. on a license.

Using the certified execution manager is like following a set of methods for ensuring the quality of the system. The collection of processes includes grouping test scenarios, setting the orders of tasks, managing dependencies, and availability of resources during automation testing.

Many of these functional testing tools possess unique characteristics in addressing the developing challenges of automated testing. So, always try to take a look at the actual problems that your team is trying to solve. Always find a tool that addresses those risks and works best concerning the skill set of your team and blends with the work process and technology stack.