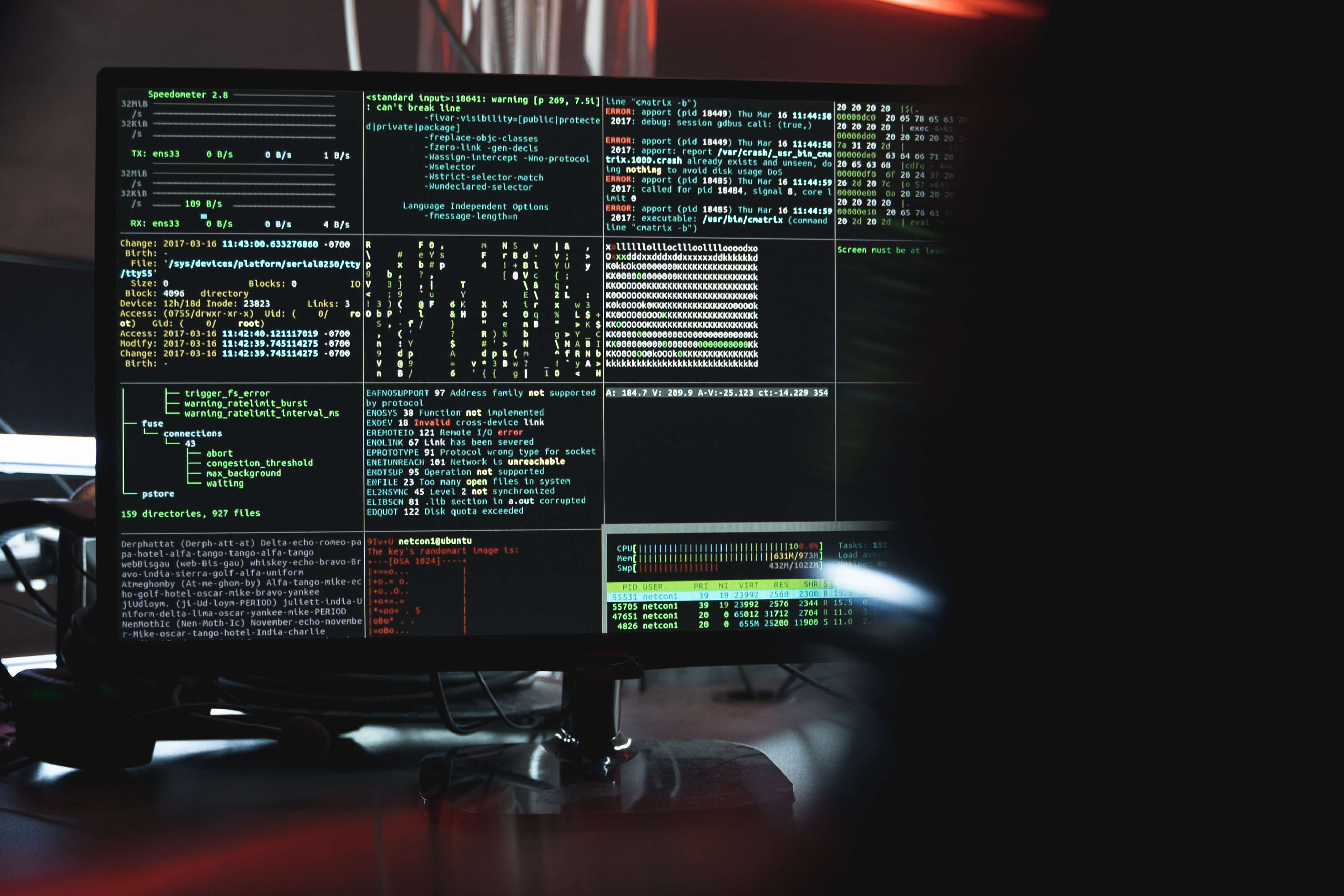 Mobile Testing That Suits Your Requirements: Which Is The Testing Type Should You Go For?

Mobile testing refers to the process through which current mobile devices are tested for operation, usability, performance, and other factors. It includes testing native mobile apps as well as responsive web for hybrid apps. 2022 Mobile testing tool can be automated or manual and helps you ensure that the application you are delivering to users meet all their requirements as well as expectations.

In this article, we will talk more about the differences between these types of mobile applications and why they are important:

Why is mobile testing important?

Internet users on mobile are continuing to rise, even though internet users on desktops and laptops are declining, and this trend has continued for years. As more and more users are spending an incredible amount of their time on mobile devices, it is essential to provide a good experience on your mobile apps.

If you are testing the mobile experience your users are receiving then you won't know how well your application will serve a large and growing portion of your users. Failure to comprehend this will result in the dreaded one-star app ratings and unfavorable social media criticism.

Mobile testing jobs guarantee that your consumers have a positive mobile experience regardless of the type of app they are using or the platform on which the app is produced.

Mobile apps are divided into three general categories that you may need to test:

Native apps: Native apps are designed especially for a particular mobile platform. Today, it means the Android or iOS, and they are usually downloaded and installed via an app store like Apple's App Store or Google Play Store. It includes both your native apps built on Java/Kotlin for Android or Objective C/Swift for iOS, as well as cross-platform native applications built using frameworks like ReachNative, Flutter, and NativeScript.

Hybrid apps: Hybrid applications are intended to be a cross between native and online apps. Hybrid applications, like native apps, maybe downloaded through app stores and may have some native capabilities. However, they rely, at least in part, on functioning essentially as web applications encased in a native shell.

Differences between mobile and web testing

Many complexities should be considered while testing mobile applications, even if you are testing a web app. Mobile users will communicate with your app on a large variety of operating systems and devices, like Android, in particular, which has numerous operating system versions and devices that invite circulation with many standard resolutions and device-specific functionalities.

Even beyond the unique devices themselves, mobile users find themselves in different situations than desktop or laptop web users, which should be accounted for in testing. It includes signal strength, battery life, contrast, and brightness as the environment frequently changes.

Even with the most common scenario, ensuring test coverage would be a complex challenge.

There are very complex and important ways to test your mobile applications. Here are some of the most common ones:

Functional testing is essential to ensure the basic functions are performing as expected. It implements the appropriate input and verifies the output. It concentrates on things like checking standard functionalities and error conditions, along with basic usability.

Usability testing for user experience testing goes further than functional testing in evaluating ease-of-use and intuitiveness. It concentrates on trying to imitate the real experience of a customer while using an app to find areas where they might struggle to use the application as intended or just have a poor experience.

Compatibility, performance, accessibility, and load testing are the other types of mobile tests one can consider. .

Manual testing is performed completely by a human, who independently evaluates the software and painstakingly searches for and notes any errors that a user may face. Automated testing transfers specific activities from people to an automated program, freeing up human testers for other work.

Both forms of testing have advantages and disadvantages. Manual testing can use human intuition to find unforeseen mistakes, but it is also incredibly time-demanding. Automated testing saves a lot of time and is especially useful for repeating tests, although it might overlook less obvious problems that manual testing would capture.

The needs of your application will determine whether you employ one method or a hybrid approach in your testing.

For testing your mobile apps, there are a lot of popular and open-source mobile testing tools and frameworks available. Some of the most common are:

Automated visual testing is another sort of testing to bear in mind. Traditional testing experiences rely on code validation, which can result in flaky tests in some instances, particularly in complicated mobile contexts. Instead, visual testing compares visual screenshots.

For mobile applications, visual testing may be quite effective. While the conventional pixel-to-pixel technique can still be flaky and prone to false positives, developments in visual AI (trained on billions of photos) make automated visual testing more reliable today.

Because of the huge number of hardware and software differences in popular use today, mobile testing services may be a challenging issue. However, as mobile internet usage grows, the quality of your mobile applications is more important than ever. Understanding the sorts of tests you need to conduct and then running them using the tools that will allow you to be most effective will guarantee that you can release your mobile apps in less time and with a better user experience.