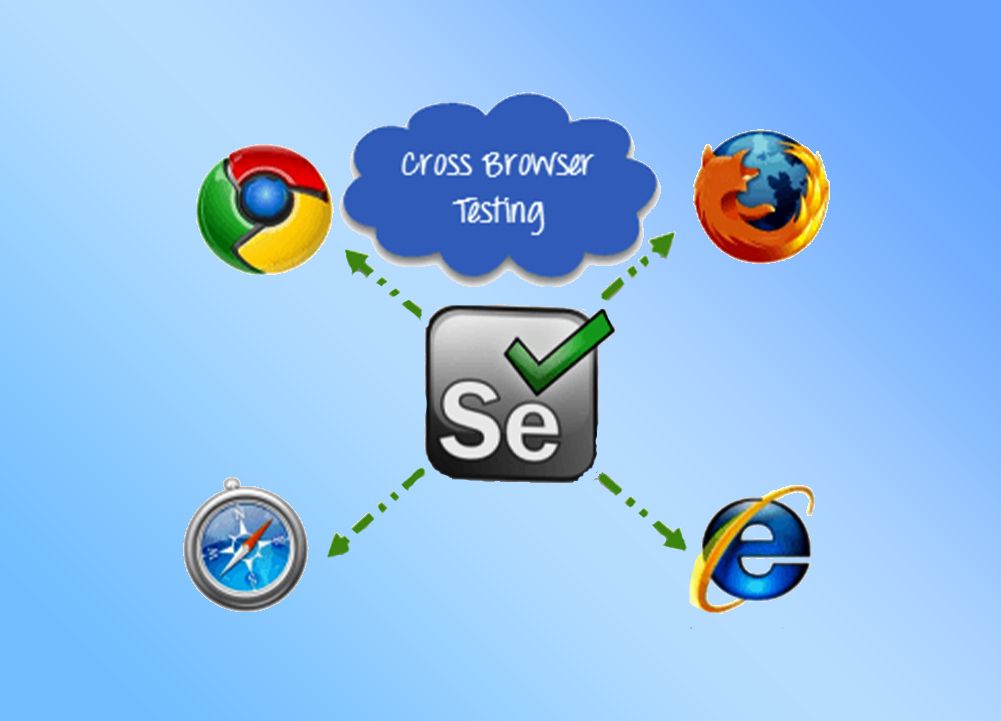 Selenium is created as a set of tools that helps different user groups. It is an Integrated Development Environment. It is built to support rapid application development. One of the advantages of using this is, it does not require in-depth programming knowledge. As we are aware of the recent release of selenium 4, let’s take a look at what’s new in selenium 4 as in features and updates.

Originally, selenium 4 was designed to replace selenium 3. But in doing so, some outstanding features have been added to it. A brief description of the newly added or advanced features of selenium 4 is discussed below:

Changes have been made to relative locators. In the updated version, the elements can be shuffled and sorted according to the element’s bounding client rect. In this, the elements are sorted based on the distance between them.

With the replacement of selenium 3, there are also upgraded advantages in selenium 4 that can build up and improve our testing environment. Some of the advantages are mentioned below:

What to know about Selenium 4 Jar file?

Selenium 4 can be downloaded and it can be configured in other IDE too. Upgrading to selenium 4 becomes easy if we know languages like Java, Python and Ruby. It requires preparing the test code, upgrading the dependencies and overcoming the deprecated messages and errors.

We can configure selenium 4 in Eclipse and use selenium web driver Application Programmable Interfaces.

The following are the steps that demonstrate the configuration of selenium 4 with the Java Integrated Development Environment, Eclipse. In this, the selenium 4 jar files are added to the project of Java.

We are aware that the latest version of selenium is selenium 4.10. This was released in the early months of 2021. It was announced by Simon Stewart, founder of selenium about the selenium 4 release at a selenium conference in Bangalore almost two years ago. With the release of the new version came the release of some powerful advantages and features that contributed vastly to the field of technology. These are network interception, basic authentication and digest authentication.

Selenium is an automation testing tool. It is freeware too. Through it, the testers can use network and performance tools and proceed with their testing. It supports a control flow mechanism which is why it can be used in the improvement of testing. It also supports add ons and new features that work with different web browsers. But the JSON wire protocol has been disapproved from selenium 4. Also, the support for Opera and PhantomJS is removed from Selenium 4. The most recent version of selenium released is selenium 4 Beta 1.

If one is starting from the desktop or mobile application, then one must use the selenium web driver API because it uses browser automation to run tests. Selenium IDE is developed to test the Selenium test cases. It supports different web browsers. It saves time by recording the user’s action in the browser. This also helps in learning the script syntax of selenium. Through the selenium grid, one can run any test cases on any machine or operating systems combinations.

This was an insight into what’s new in selenium 4. The beta versions of it have also started being developed. The new version of selenium is better than its older versions. But this is the case with every software. The software is upgraded and improved to provide its users with some new features or to improve its existing features and to fix its bugs.