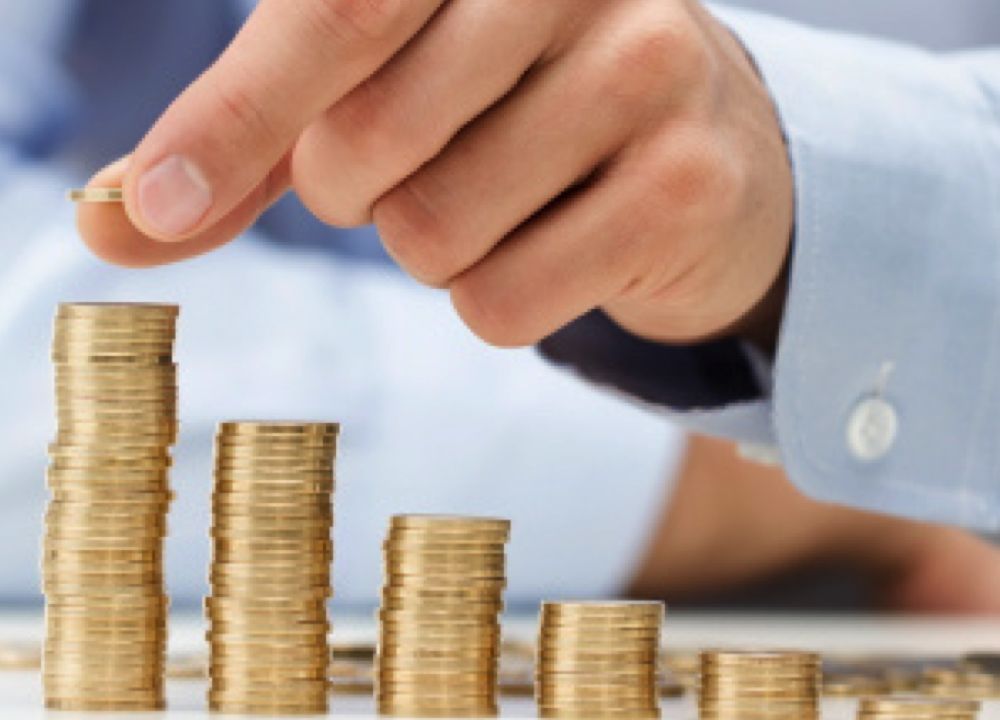 Reducing The Cost Of Software Testing: An Overview

An insight into software testing

Software testing and development is a profitable career option nowadays. But, do you know the cost of software testing incurred by the tech companies? A report by Cambridge University shows that the global annual spending on software testing exceeds the $300 billion mark. This means that software testing uses approximately 25 to 40% of the entire budget of the IT companies. This data was 40% in 2018. So effective testing will reduce cost. This compels you to know about software testing costs. Software testing is an expensive procedure, but if done in the right way, can reap you many benefits.

Strategies to reduce the cost of Software testing

Some cost optimization strategies can help you to reduce the cost of running software testing. These are as follows-

You can reduce your expenses by fixing software defects in the initial stages of development. Fixing in the initial stages is 4 to 5 times cheaper than post-release fixes. The amount of time and effort required to identify and fix the defects also depend on the unit, integration, and system testing. So the test should be conducted for every possible stage. A bug caught during unit testing will be relatively cheaper than the issues caused by the same bug at the integration level. On the other hand, the integration level issues are less expensive than system-level issues.

Your ability to maintain the cost of software testing, in the long run, depends on whether you can fix new bugs fast. There are various procedures to do this. Run the tests early in the project lifecycle. Your test-related expenses will increase if you let the issues go unnoticed down the various lines. To prevent this, you can start building test cases in the initial phases to strive for 100% coverage with integration tests. Also, your main focus should be on prioritizing the early testing for security issues. You can also use TDD, which stands for test-driven development. It helps you to prevent defects in the bud and reduces the cost of software testing and bug fixing.

Minimizing manual testing from day one

Many teams start with manual testing from the first day because of the smaller investment. However, manual testing can transform into a burden unless kept to a necessary minimum. It also poses various human errors with the increase in the size of the project and hence, decreases the reliability of manual tests. So, you should always look out for features that can be automated. This will reduce the cost and time involved in the tests, thus freeing up the manual testers for other core functions like exploratory testing.

A clearly defined entrance and exit criteria matter for cost-efficiency for three reasons. These are:

Hence, automation of procedures can help you to reduce the testing expenses. You can even perform several other things in this regard. Form the criteria in the initial stages of the development cycles and make a point of sharing it with the developers. Also, small things like color marks and easy to read reports can go a long way.

The test projects tend to explode in size over time. So, the testers should make sure to keep things manageable by focusing on the crucial matters in the particular phases of project development. When building suites for automated testing, you should decide the functionality to cover initially. In the same way, when running regression testing, you should use test case prioritization. Another prioritization related activity is to proactively lower your testing repository. So, what are your testing priorities?

UI tests require a heavy investment. This is due to the large scope of UI testing for both functional and non-functional issues. Here is a simple example that can help you to understand this. A basic program like the barebones word processor has more than 300 user-facing operations that require UI testing. In an advanced and modern application, the number of UI states and features can reach even thousands. Although it is technically plausible to cover all this with hand-coded testing, maintaining them is a serious issue. The UI tests can break whenever someone introduces a minor change to the UI. So, the maintenance of thousands of hand-coded tests is not economically feasible due to the minor changes made in them all the time.

But how can we resolve this? The QA automation teams aim at reducing the number of UI tests to a bare minimum. By focusing on the core on-page elements, you can make hand-coded UI test suites less fragile. The second option is to avoid using a hand-coded UI test altogether. You can use modern tools to make UI testing economically feasible. The codeless solutions that automate visual regression testing have been used in the past few years. Presently, many platforms go beyond image comparison and basic record playback. This helps these platforms to deliver sturdy UI testing functionality to the end-users. So, software testing cost is an important topic to know about.

What are your testing priorities?