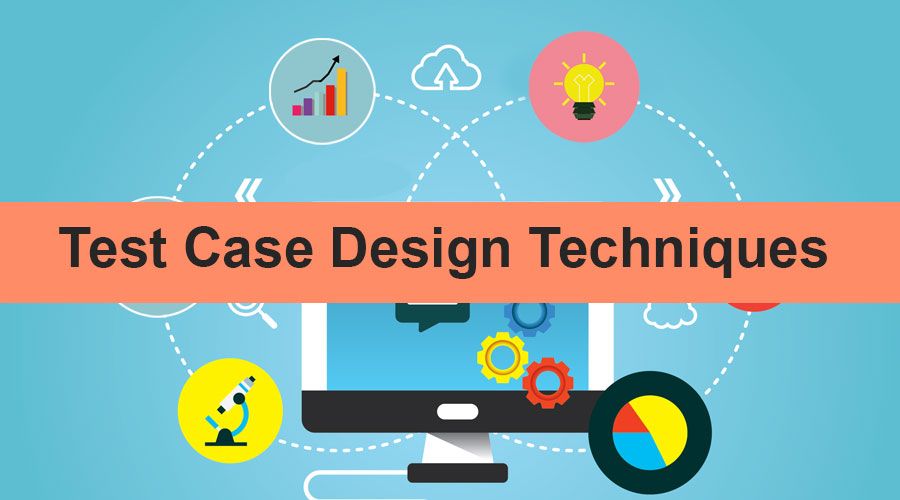 We all have done Black Box Testing several times in our day to day life, with our without the required training. Now let’s discuss the test case design techniques popular in 2022.

You would possibly understand from the name itself that it includes communicating with the machine, that you are checking it as a mystery box. It means that you are not adequately informed about the system’s internal workings, but you know how it should operate. Black Box Testing is also referred to as testing for actions, opaque-box, and closed-box, specification-based or eye-to-eye. It is a form of software testing that analyses software/functionality application’s without knowing anything about the internal structure/design of the object being evaluated and compares the value of the input with the value of the output.

In Black Box Research the primary emphasis is on the system’s functionality as a whole. For Black Box Testing, the term ‘Behavioral Testing’ is often used in the test case. The design of the behavioral test is somewhat different from the design of the black-box test since the use of internal information is not explicitly prohibited, but it is also prohibited. Each method of test case design techniques has its perks and drawbacks. Several bugs cannot be identified by using the only black box or only white box method.

The majority of apps are checked using the Black Box methodology. The majority of test cases need to be protected so that none of the vulnerabilities are found by a Black-Box approach. This research takes place during the life cycle of software development and testing, i.e. in Unit, Integration, System, Acceptance, and Regression Testing phases.

There are practically many forms of Black Box Testing that are feasible, but if we consider the main version of the test case then the two main ones are described below.

This form deals with an application’s functional requirements or specifications. Hereby offering the input and comparing the actual output with the predicted output, various behavior or functions of the device are evaluated. For instance, when a drop-down list is checked, we click on it and check that it expands and that all the expected values are shown in the list.

There are also many non-functional test case design techniques, apart from the functionality of the specifications that need to be tested to enhance the consistency and efficiency of the application.

The testing tools for the Black Box are primarily recording and replay tools. For Regression Testing, these tools are used to verify if a new build has created a flaw in the previous features of the working application.

In the form of some scripts like TSL, VB script, JavaScript, Perl, etc., these record and playback tools record test cases.

The basic difference between test plan and test strategy is – A software project test plan can be defined as a document that describes the scope, aim, method and focus on a software testing effort whereas the test strategy is a set of instructions that clarify the nature of the test and decide how to conduct the tests.

There is a need to construct test cases to consistently test a set of functions. Using the following Black Box Testing techniques, researchers may build test cases from the requirement specification text.

Often known as equivalence class partitioning, this approach is (ECP). In this approach, input values are divided into different classes or categories based on their similarity to the result of the system or application.

Therefore, instead of using every input value, we can now use any one group/class value to evaluate the result. In this way, while we can minimize a lot of rework and most significantly, the time spent, we can preserve the test coverage.

As the name itself implies, wherever logical relationships occur, such as:

For two conditions, a tester will then consider two outputs (action1 and action2) (True and false). So a decision table is carved to plan a series of test cases based on the probable scenarios.

State Transfer Testing is a method used for testing the various states of the system being studied. Depending on the circumstances or incidents, the state of the system varies. The events trigger states that become situations and need to be checked by a tester. A formal diagram of state transition provides a clear view of changes in the state but is useful for simpler applications. More complex projects can lead to more complex diagrams of transitions, making them less effective.

Experience-Based Testing is a perfect example.

The technician will use his/her knowledge with application actions and features in this methodology to estimate the areas that are vulnerable to error. Using error guessing, several defects can be found where most developers normally create errors.

Some basic mistakes that developers typically fail to deal with

Every app is a build-up of certain items. It defines all such objects and prepares the graph. Each object relationship is defined from this object graph and test cases are written appropriately to explore the errors.

Different separate versions of the same program are used in this approach to compare each other for testing.

What are the pros and cons of Black Box Testing and test case design techniques?

Various pros are given below:

Various cons are given below: