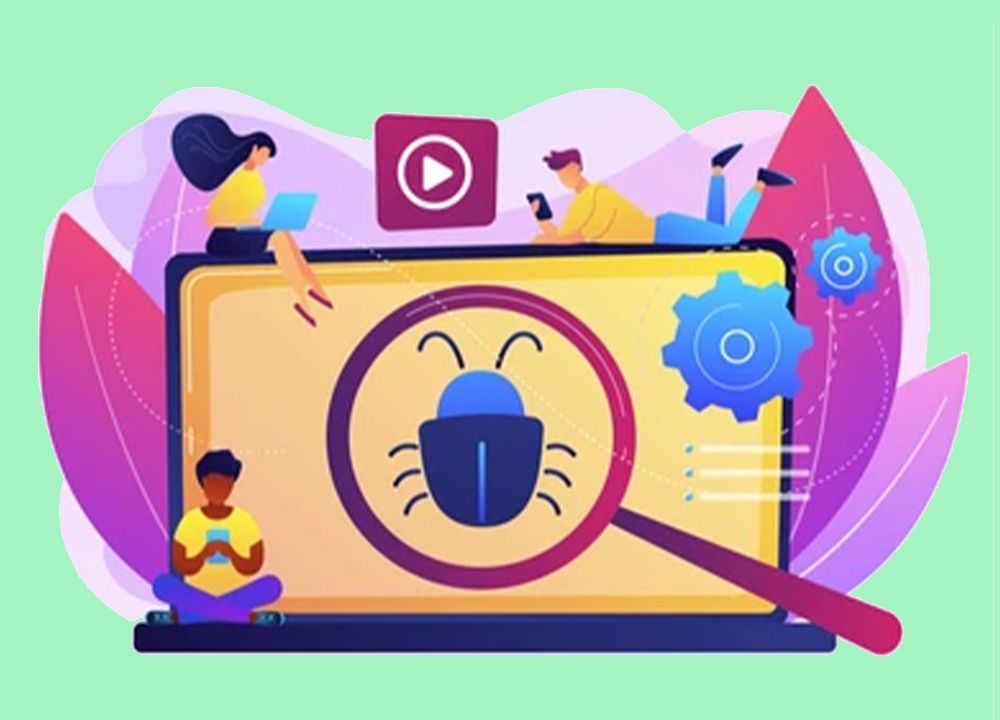 What is Beta testing?

Before launching a product, feature, functionality, or even improvement for all customers in the base, you can perform a beta test so that a narrow group of users can test the news.

And unlike other tests (Alpha, or usability test) we perform this type of test without the presence of a moderator, outside a controlled environment.

We use Beta testing typically by developers to identify issues and bugs in an application, but it can also (and should) be used by designers, to understand how the experience of use is being.

Why take a Beta test?

Throughout our research we have contacted our clients a few times: interviews to understand their pains and their expectations, co-creation dynamics, and also usability tests of the hypotheses of solutions designed. Even so, nothing replaces the use of the resource on a day-to-day basis, over several days, and in its actual context.

Therefore, if we fail to perform this follow-up, we run the risk of not realizing barriers that can arise only in the second moment of use of the resource.

Before launching a product into the market, a final round of testing is performed. This testing is called as beta testing. The main goal of Beta testing is to uncover bugs and usability issues and resolve them. Beta testing is performed in a production environment by the beta testers. These beta testers are real users who perform testing on the same hardware, or networks, as the final release. Also, these tests cannot be performed in a lab or stage environment. Thus, this is the first chance for the testers to ensure full security and reliability of the testing process.

There are two types of Beta tests. These can be open or closed. In the open beta test, anyone can use the product. These users are already told that the product is in the beta testing phase and they provide their feedback about the product.

On the other hand, in closed beta testing, the testing is limited to only a particular set of customers or testers. These testers include current customers or paid beta testers. The process of beta testing can either last for a specific period, or it may run until new issues are stopped from getting detected.

Difference between beta and Alpha testing?

The main point of difference between an Alpha test and beta test is the person who is performing the test. Hence, Alpha tests are generally conducted by the internal employees in a stage environment or lab. On the other hand, Beta Tests are conducted in the production set by the actual users.

Beta testing: How developers test applications on Android and iOS?

And how do we do? In the blog, we have shared how we perform Beta tests. We will discuss the experiences that you will face in beta testing:

The first step is to set the number of people to participate in the Beta test. We determine this number considering that there is a funnel of people who will: receive the invitation by email or via the platform, read, accept, use the resource, and, finally, to talk to us.

The number of invited users varies from project to project, as well as the impact of this participation on resource-related decisions. To make this selection, we use our Ideas Portal, our Patrons (partner customers), about whom we talk more in this article, and other interested users. It is important to select various and extreme profiles in these cases to avoid biases in the search result.

We send the invitation for our customers to know a feature or functionality in a communication channel available within our platform. After that, from their first positive return concerning participating in the tests, we continue with the contacts.

When planning a Beta test, it is interesting to map several usage scenarios, that is, several possible ways to get to a feature or functionality and use it. Having a macro view of the experience of different user profiles is critical for the future.

Previously, we’ve set a minimum number of people who need to be using the feature to start our analysis. When that number is reached, we start with the polls. We usually do it in two steps, in light of our Account Product Design Process:

With these answers presented to the team, we were able to plan the next steps:

What is Beta testing: An overview!

At the end of all research, we leave with ideas of new opportunities for the product. Another point we noticed is that after this practice, the team feels much safer to release a feature or functionality to the entire base.

Besides, by showing the testimonials of customers, we present the value we are delivering and motivate the team to continue improving. Now, you must know the answers to several questions like- what is beta testing, beta testing meaning, the role of beta testing in software engineering or how is beta testing done by?