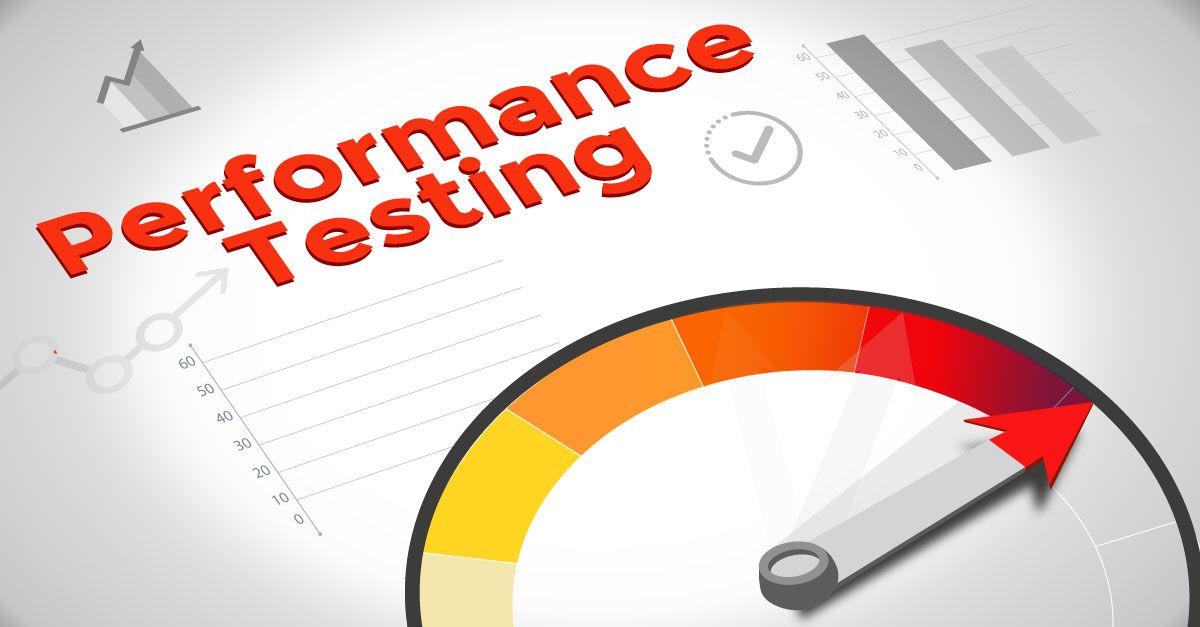 A Complete Guide On Performance Testing!

Performance testing is the method of evaluating the speed, responsiveness, and stability of a machine, a network, a software program, or a workload unit. Performance testing can include quantitative tests conducted in a laboratory or occur in a production environment in restricted scenarios. Main measures involve processing speed, data transfer rate, network bandwidth and throughput, quality of workload, and consistency. For example, an entity may calculate the response time of a program when the user requests an action or the number of millions of instructions per second (MIPS) in which the mainframe operates.

Performance monitoring can also be used by an entity as a diagnostic aid to identify computing or communication bottlenecks within the system. Bottlenecks are a single point or part within the overall operation of the system that holds back the overall output. For instance, even the best machine would perform badly on today’s network if the performance is less than 1 megabit per second (Mbps). Low data transfer speeds may be intrinsic to hardware, but may also arise from software-related issues, such as too many programs running at the same time, or a compromised file in a web browser.

Performance testing can help to define the type or position of a software-related performance issue by highlighting where an application might fail or lag. Performance testing can also check that the device complies with the requirements claimed by its manufacturer or supplier. The method can be used to equate two or more devices or programs.

What is Performance Testing in Software Testing?

Performance Testing is a type of software testing that assures that software applications work well under their planned workload. It is a test technique used to assess the efficiency of the device in terms of sensitivity, reactivity, and reliability under a complex workload. Performance Testing is the process of analyzing the efficiency and capabilities of the product. It is a test method used to determine the performance of the system in terms of speed, high reliability under differing workloads. Web Services Performance testing is sometimes referred to as Perf Testing.

These and other metrics help the organization perform multiple types of performance tests.

There are two primary ways of performance testing: load testing and stress testing.

Load testing helps developers recognize the behavior of a system with a particular load value. In the load testing process, the organization replicates the anticipated number of concurrent users and money transfers over time to verify the reasonable response times and locate inefficiencies. This type of test lets developers decide how many users an application or system can support before the app or system goes live. Also, the developer will load the application’s unique test features, such as a checkout cart on the web page. A team can include load testing as part of an ongoing integration (CI) phase, which will automatically test improvements to the code base through the use of automation testing tools such as Jenkins.

Stress testing, which has two subgroups called soak and spike testing, puts the device under a higher-than-normal traffic load so that programmers can see how well it performs within its planned capacity limits. Stress tests allow the software team to understand the usability of the workload. Stress tests placed a strain on hardware resources, such as CPUs, memory and hard discs, and solid-state drives, to assess the possible point of failure of the application on these finite resources.

Device strain can also result in slow data sharing, memory shortages, and data theft and security issues. Stress tests can also indicate how long KPIs take to return to normal operating levels after a case. Stress tests can occur before or after the device goes live in the AngularJS performance testing. A type of production-environment stress test is called disruption engineering, and there are specialized tools for this. A company can also conduct a stress test before a predictable big event, such as Black Friday on an e-commerce application, approximating the anticipated load using the same tools as load tests.

Performance testing is always performed on client-server-based systems only. This means that any application that is not a client-server-based architecture may not require Performance Testing. For example, Microsoft Calculator is neither a client-based server nor does it run multiple users; therefore it is not a Performance Testing candidate. In Software Engineering, performance testing is essential before the marketing of any software product. It guarantees consumer loyalty and protects the investor’s investment against system failures. Quality testing costs are typically more than compensated by increased customer satisfaction, loyalty, and retention.