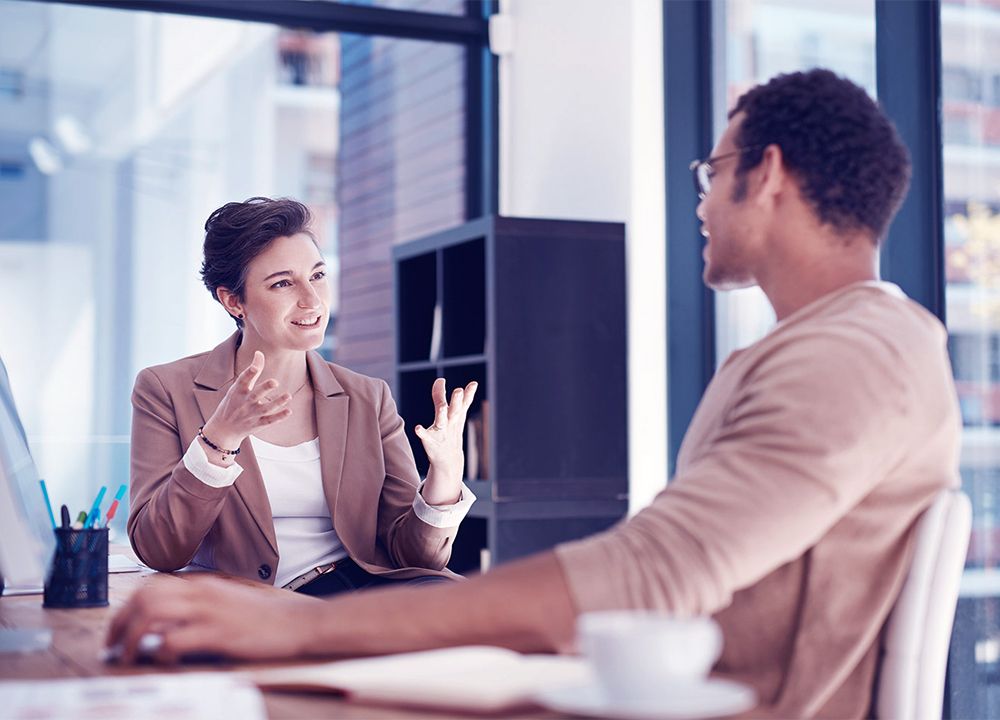 How Technology Is The Future Of Executive Coaching?

What is executive coaching Technology?

How do coaches use technology?

What are the benefits of executive coaching?

Is executive coaching worth it?

What is the best executive coaching certification?

How technology is transforming executive coaching?

Below are the few key areas where technology can transform executive coaching:

Fitbits and some watches already remind the user what to do next and when. Imagine the same with an app designed for executive coaching. Yes, there are some apps dedicated to executive coaching. This is how technology helping executive coaching. example, PocketConfidant. This app allows its users to choose self-coaching from anywhere. Would you like to book an executive trainer through an app? Then try Truebe.

Have you heard of Skype? Most of you must have. It is a popular tool used these days by businesses. It allows distant communication at a lower cost. Both the learner and coach can interact face-to-face but through video conferencing. This is much simpler and time-efficient. Hence, technology has given face-to-face interaction with a new dimension.

Augmented Reality to enrich a session

We all know what AR (Augmented Reality) is. It now has a new function. Imagine the learner wearing a headset with the coach asking him certain questions through the phone. It enriches the learner’s coaching experience. As now, the learner can hear and see the coach along with doing other things he likes.

Have you ever conversed with Alexa or Siri? Do they seem like real personalities? To me, yes! Talking to them gives the feeling of conversing with real people around us. They often disagree with you, as normal people will. As long as the robots ask targeted questions, we regard them as a device. And practically speaking, robots are very good coaches. It’s a possibility that even experienced coaches might commit a mistake. But a well-trained robot won’t. Hence, learning can get an edge with the influence of technology.

Virtual reality for those who find visualization an issue

Receptive meditation influences the people and teams to the period of a coaching session. But meditation is not for everyone. Some may appreciate this receptive meditation while others would go with the virtual reality. It is a modern thing, you know. Just put on your headset and imagine yourself sitting on a beach.