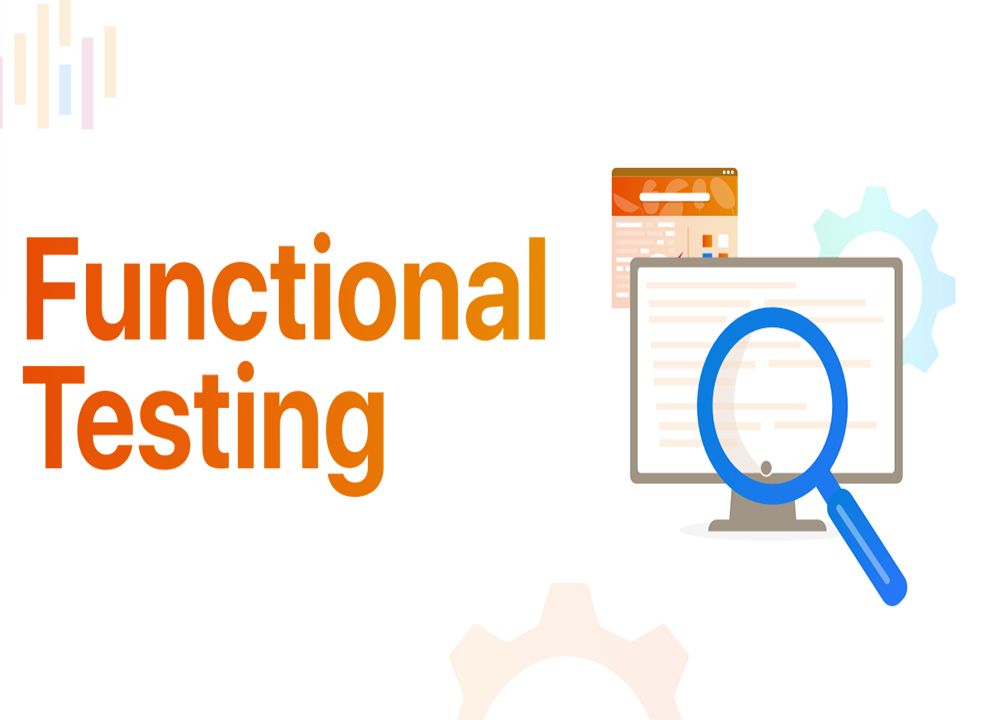 According to the functional testing definition, software testing is used to verify the software system against applicable requirements or specifications. The main objective of performing a practical test is to examine each software application function by providing relevant input and checking the output against functional requirements.

Functional testing mainly involves black-box testing, and it is not relevant to the source code of the application. Functional testing in software testing checks user interface, API, database, security, client-server communication, and other application functionalities under test. It can be performed either manually or by using automation testing.

How Functional Testing Is Performed?

Unit testing is done by a developer who writes different code units related to or unrelated to achieve a distinct functionality. It usually involves writing unit tests that describe each division’s methods and confirm those when the necessary parameters are passed and its return code is expected. Code coverage is an integral part of unit testing where test cases are required to exist to cover the below three:

Testing performed to ensure all the significant and essential functionalities of the application/system are working is known as Sanity testing.

The testing performed after each build that is released to build consistency is known as smoke testing.

Software Regression testing is conducted to ensure that adding new code, enhancements, and bugs are not breaking the existing functionality for making any instability and still works according to the specs is known as a regression test. The regression test is not required to be as comprehensive as the actual functional tester but should assure just the amount of coverage for certifying that functionality is stable.

When the system depends on multiple functional modules that work independently but are combined to achieve an end-to-end scenario, they must be used logically; validation of such techniques is called integration testing.

The product is shown to the customer in a production-like environment and detects the product. It is significantly comparable to user acceptance testing.

The primary approach to testing could be categorized into two broad categories:

Now Let’s Look at the Subcategories of These Two Different Methods of Functional Testing:

The system under test contains many components that produce user scenarios when linked together.

The test data is split into various partitions called equivalent data classes. Data in each section must act in the same way; therefore, only one condition is required to be tested. Similarly, if one situation in division stops working, none of the other states will do.

A boundary test indicates that data limit to the application and confirms how it functions. If Input given is beyond the limited values, then it is supposed to be negative testing.

If a specific condition is fulfilled, the decision-based test focuses on the idea of potential outcomes of this system.

An alternate path test is used to confirm all the possible ways that exist other than the main floor to achieve a function.

The above techniques of the test reveal the majority of bugs and are an excellent way to find any errors that are not observed earlier.

Functional testing is essential as it verifies that the system is set for or release, and it is error-free.