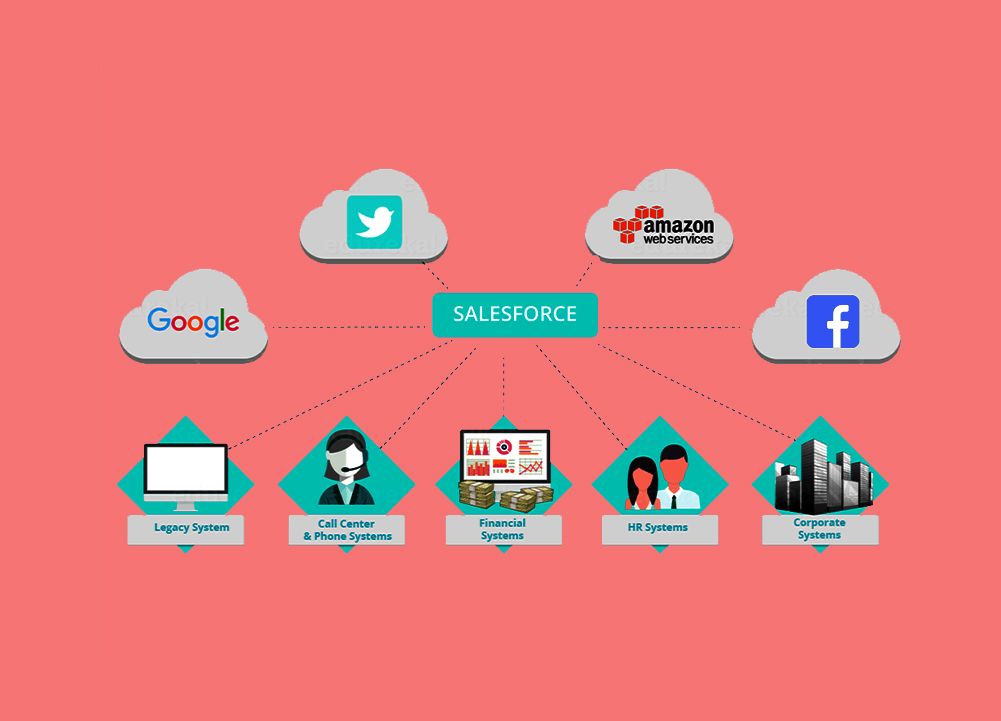 Introduction To Salesforce Testing For Beginners In 2022

Salesforce is the world's first cloud-based CRM system. Marc Benioff and Parker Harris discovered it in March 1999. The idea of developing this CRM platform is to help users affordably and easily sell, service, market, analyze, and connect with their clients.

This introduction to Salesforce testing consists of many convenient features that help in managing the relationship with prospects and customers. It also allows users to engage and collaborate with employees and business partners to store their data securely in the cloud.

What is Salesforce testing?

One of the greatest things about Salesforce is that many out-of-the-box features can be customized to a company's requirements. This introduction to Salesforce testing is a validation of vanilla SDFC configuration and modifications. The main challenges in securing data are checking the code that has been customized instead of testing built-in Salesforce functionality.

Salesforce CRM is based on the APEX platform development language. It provides many built-in unit test cases for developers to validate their code.

Below are some prime reasons behind conducting Salesforce testing tools:

Below are the types of salesforce testing:

Levels of testing in Salesforce

The following levels of testing usually apply in Salesforce:

Apex developers conduct unit testing procedures. It is and they write clauses in their codes that automatically test their coverage. It helps in evaluating how many records of data are affected, so the code will successfully run in that environment. When releasing Apex code into a production environment, your code coverage ratio should be at least 78%.

UAT testing is performed by users who will use the application and allows testing of a system's ability to support the business processes. UAT testing adheres to a test script based on what occurs in the business. The expected outcome is for the client to affirm that the system is fit for its purpose.

Production testing is a rerun of system testing in a real-world setting. Production testing in Salesforce allows you to determine whether or not configuration and codes were successfully deployed from the sandbox to the production environment. If there is still time until the final project's launch, the client should execute the UAT script again after deployment.

The primary aim of regression testing is to determine whether or not new code and configuration releases influence current system user operations. It is carried out after an intensification of the repair has been put to production. The user offers a list of potential modifications that might affect their existing operations.

The introduction to Salesforce testing process

The introduction to Salesforce testing resume isn't an easy process. A tester will face many challenges during the process. Some of them are:

Here are the best practices for Salesforce testing:

This introduction to Salesforce testing resume offers a committed network of developers and testers to whom you may reach out in times of need. SalesForce can be accessed via a web browser, eliminating the need to install additional hardware or software, making it an excellent solution for businesses globally. Career advancement opportunities for SalesForce platform testers are many.