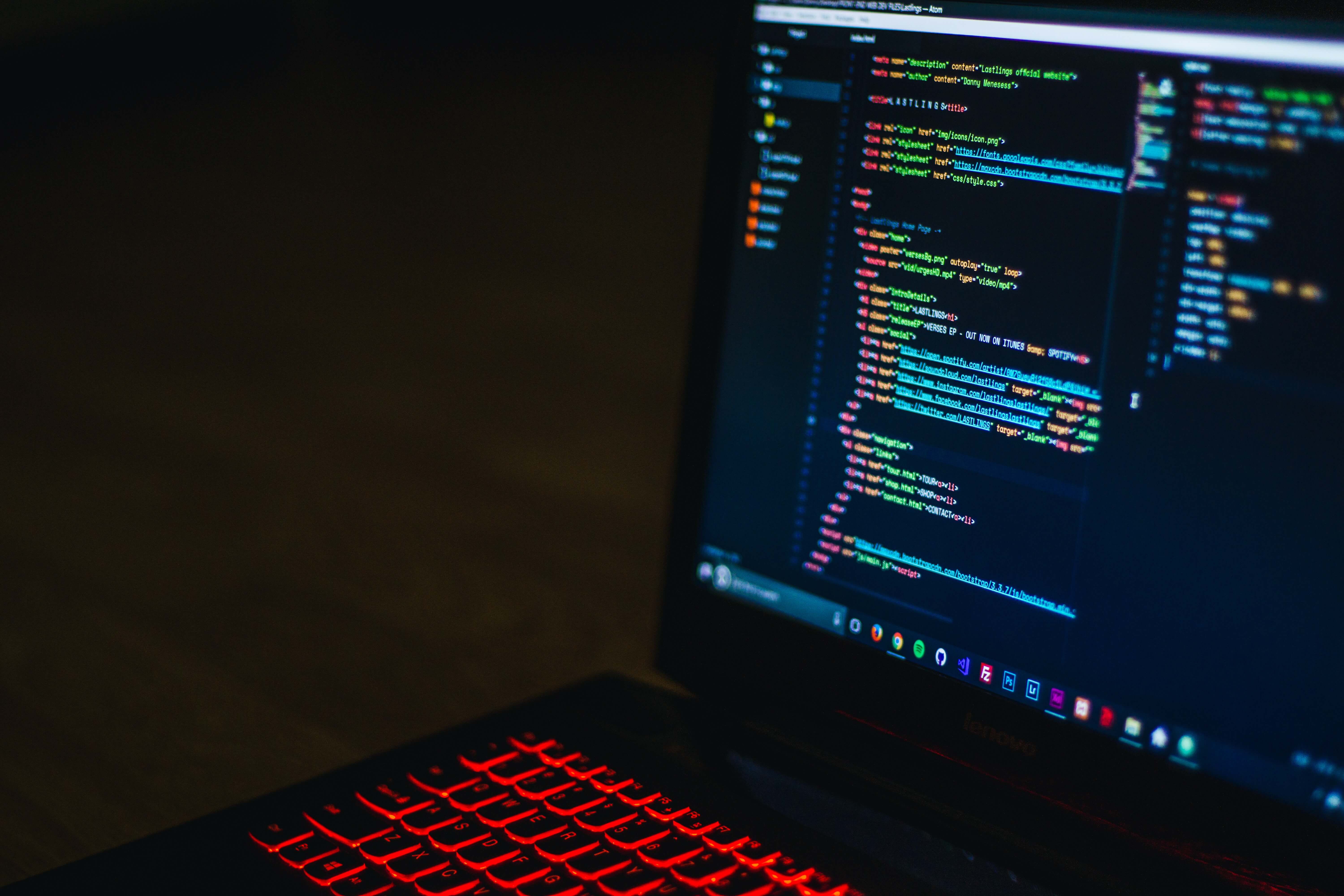 In the growing world of numerous mobile applications launching every day, it is the need of the times to have the best mobile testing tools that would make the tester’s jobs easy and handy. On the other hand though, with a lot of options available in the market, it can be challenging for businesses to choose a specific testing software or tool that would best suit their product needs and requirements. Therefore, here we are to guide you through the leading testing tools available in the mobile apps arena that will allow you to create a highly accurate and satisfying product range for the target audience.

Amongst many, below are a few listed advantages of incorporating automated testing mechanisms in your business projects that will lead you to gain high user engagements and accuracy rates. Moreover, it is always a bonus point when you go a step ahead and research deeper on the various practices involved while testing a mobile application.

The availability of mobile application testing software has saved the lives of many testers who earlier used to spend hours on testing a particular application. The manual work not only increases the probability of human error but is also proved to be an exhausting procedure for the teams involved.

With everything automated and pre-defined in a designed tool, it becomes a lot easier for the QAs (Quality Analysts) to create accurate testing procedures and reports effortlessly.

Aspects such as heavy load usage, responsive app performance across variable devices, security and data integrity issues are critical phases of an application testing procedure. Various mobile testing tools serve such a purpose of the business which are challenging while performing manual testing.

It can be tiresome when it comes to testing a specific mobile application across various devices and operating systems. Checking on the interoperability aspect is one of the essential features of the Mobile app testing tools.

Having access to automated testing software/tools allows businesses to make quicker deliverables to the end client as it saves on a significant amount of time for testing an app. Usually, 40%-50% of a project’s total timeline is spent in the testing phase.

TestComplete is the automation testing tool that supports all the 3 platforms: Web, Desktop, and Mobile. Also, it extends its feature to both android and iOS mobile applications testing. The tool offers its services on a trial basis as well and offers an online community to connect and have seamless user experiences.

This is the most popular and open-source automation testing framework available in the market for mobile app testing tools. Appium runs on the extension of Selenium JSON wire protocol and is best suited for native and hybrid application testing. Also, it supports all Android, iOS, and Windows platforms.

Ranorex Studio is a paid mobile app testing tool that is used as a UI automation framework. It supports testing for web, desktop, and mobile applications. It does not have its scripting language unlikely the Appium tool and thus makes use of the native scripting languages such as VB.Net and C#.

This is an AI-assisted GUI automation testing framework. Eggplant is available as an open-source resource that allows businesses to make quicker deliveries and heavy load testing mechanisms.

Bug Hunter is the automation testing tool designed for UI testing. This tool provides a wide range of services and covers the maximum areas essential for the UI domain of an application.

Kobiton runs on the open-source Appium framework and provides a cloud-based platform to run automation tests. One essential feature of this tool is that it doesn’t require any script modifications for testing across different devices.

Developed by Google, this tool provides a simple yet powerful framework to run automation testing. Espresso allows you to run both black-box testing and testing on individual elements while in the application development phase.

UI Automator is an open-source testing framework that extends its support across multiple devices. This tool runs on the native scripting language JavaScript. However, this tool only supports automated testing for Android devices for now.

Likewise Appium and other tools, Xamarin.UITest is the open-source testing framework that supports automation testing for both Android and iOS devices. Also, this tool provides easy integration with the Microsoft Visual Studio products.

Powered by Apple, this tool offers its services to iOS devices and applications only. Therefore, XCUITest provides faster results for the device set on which the automation test cases are being run.

Robotium is an automated testing framework that supports only Android devices. This tool uses the native scripting language Javascript for automated test cases.

Avo Assure is an automation testing tool that runs on a no-code protocol which means that it allows its user to run the testing procedures without getting indulged into even a single line of code. This tool provides its services across multiple platforms like Android, iOS.

Katalon is a paid tool that is built on top of some open-source automated frameworks like Selenium and Appium. It provides a very user-friendly and easy-to-understand UI framework. One doesn’t need to have a coding background to get started with this tool. Moreover, this tool offers its services for Web, Desktop, and Mobile applications.

From the given list of the best mobile testing tools, you can now choose the best as per your projects and business requirements and have a flawless experience with the testing procedures and save a substantial amount of time saved from the hassle of manual testing. However, this list was prepared considering a broad vision for cross-platform applications supporting both Android and iOS devices.