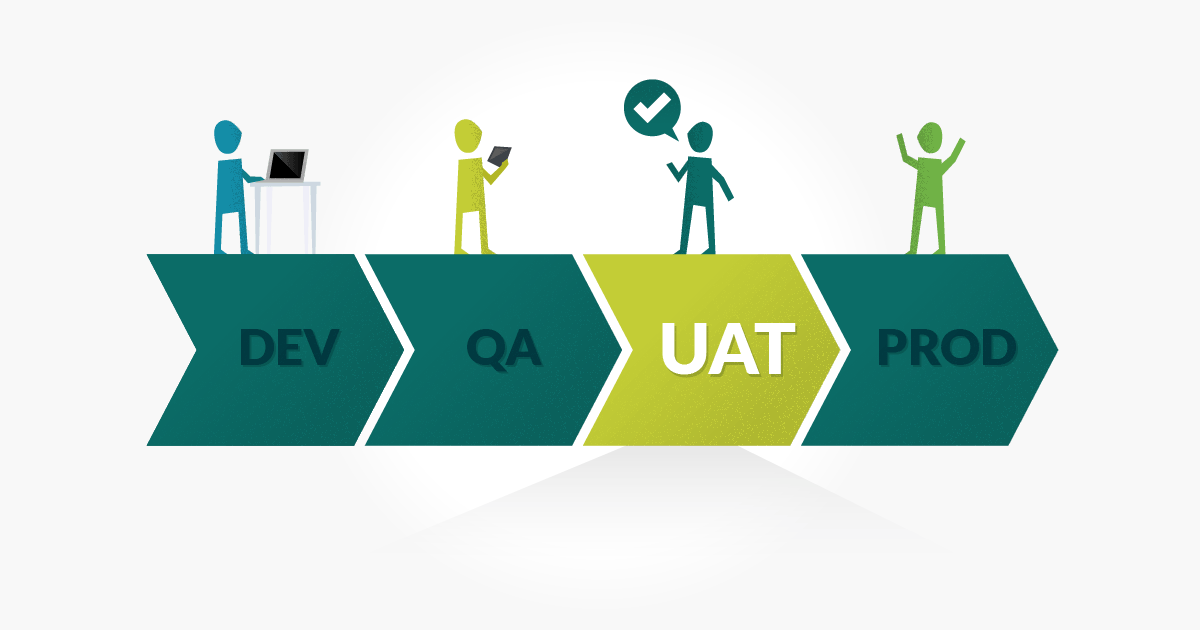 Why User Acceptance Testing Is Mandatory For Better Product Delivery?

User acceptance testing is a kind of testing performed by the end-user for clients to verify the software system before the software application moves into the production environment. UAT is performed in the final phases of testing after functional, integration, and system testing are done.

The main purpose of UAT is validating end-to-end business flow. It doesn't focus on cosmetic errors, spelling mistakes, or system testing. User acceptance testing process is carried out in a different testing environment with a production-like data setup. It is a kind of black-box testing where two or more end users are involved.

The need for user acceptance testing

Once the software has been through unit, integration, and system testing the need for user acceptance testing plan arises as developers might have built software based on the requirements document by their understanding. And for the required changes during development may not be communicated effectively to them. So while testing, if the final product is accepted by the client or end-user, a user acceptance testing plan, is required.

Following are the basic entry criteria for user acceptance testing:

How to Perform UAT Testing?

The intended users of the system or program perform UAT. This sort of Software Testing is typically performed at the client's location and is referred to as Beta Testing. Once the entry criteria for UAT are met, the following tasks must be completed by the testers:

Identifying and developing test scenarios is one of the most significant activities in UAT. These test scenarios are based on the papers listed below:

It describes the admission and exit criteria for UAT, the strategy to test scenarios and test cases, and the testing durations.

Identify test scenarios in relation to high-level business processes and construct test cases with specific test procedures. Most UAT scenarios should be adequately covered by test cases. Business use cases are used to generate test cases.

It is better to utilize live data for UAT. For privacy and security concerns, data should be jumbled. The database flow should be familiar to the tester.

Step 5. Run the program and record the results

Execute test cases and report any issues that arise. Re-test bugs once they've been fixed. For execution, test management tools might be employed.

Step 6. Confirm that the business objectives have been met

After UAT testing, Business Analysts or UAT Testers must submit a sign-off email. After approval, the product is ready for manufacturing. UAT testing deliverables include a test plan, UAT scenarios and test cases, test results, and a defect log.

Before commencing production, the following factors must be considered:

A UAT Tester should be well-versed in the industry. He/She should be self-sufficient and conceive of himself/herself as an unknown user of the system. To ensure the effectiveness of the UAT, the tester should be an analytical and lateral thinker who can mix various types of data.

Testers, Business Analysts, and Subject Matter Experts who understand the company's needs or flows may generate test cases and data that are relevant to the business.

There are various tools available on the market for user acceptability testing, some of which are mentioned below for your convenience:

Some Example Guidelines of UAT

UAT is often performed in the QA environment in conventional software development situations. If there is no staging or UAT environment, UAT is divided into Beta and Alpha testing, however, this is less significant when developing software for a service-based sector. When the consumer is more involved in the testing process, it makes more sense.

The full form of UAT in software engineering is User Acceptance Testing process. UAT is one of the numerous types of testing that have arisen in the previous twenty-five years. Instead of presuming, UAT allows the client to know "What to Expect" from the product. The advantage of UAT is that there will be no shocks when the product hits the market.