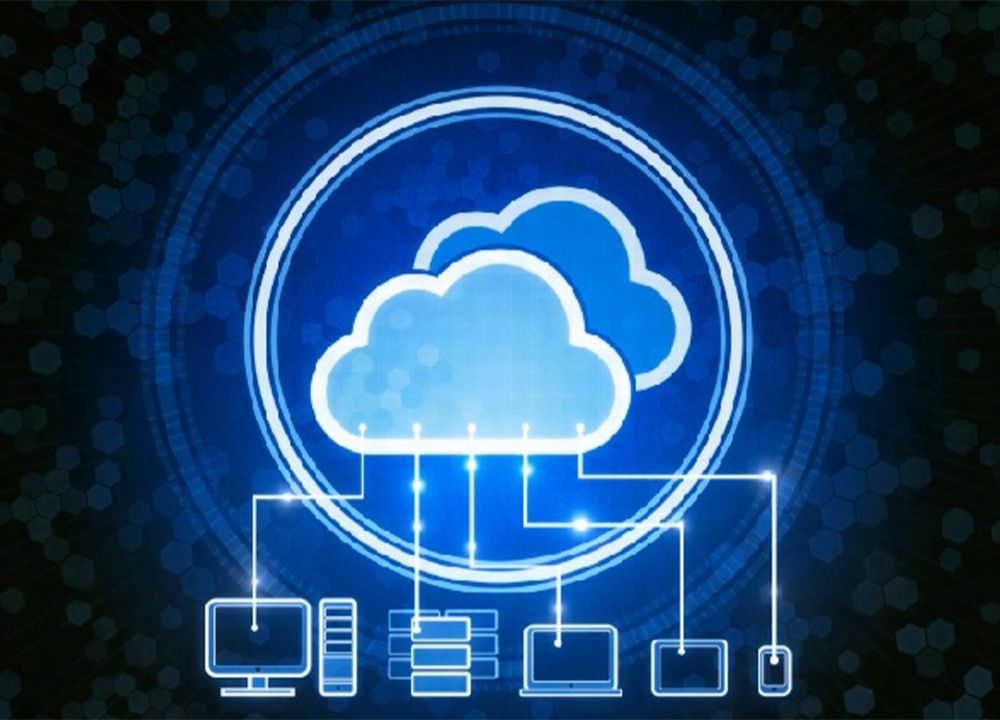 Several years ago, the industry experienced a new buzzword and technology called virtualization. With the emergence of virtualization, the ideology of spreading computing resources across numerous operating systems to improve scalability, minimize capital costs, and promote the management of IT infrastructure has become the foundation of a variety of businesses. Cloud testing tools are used to evaluate web applications for scalability, performance, security, and reliability. As the name suggests, this type of testing is conducted in a third-party cloud computing environment that houses the resources needed to conduct the tests. Multiple types of cloud based testing tools allow you to test software and hardware without the normal limitations of a small budget, geographical problems, multiple test cases, high operating costs per test, etc.

Cloud testing benefits include easy availability, high scalability, and low cost. It enables online and mobile testing in a variety of environments and machines without developing your infrastructure. Needless to say, the growing popularity of cloud testing has given rise to a slew of cloud-based testing tools on the market.

Here are some of the most common top 7 cloud-based mobile testing tools:

This allows four forms of automated testing on a single web platform – Mobile Functional & Performance Testing and Web-based Functional & Performance Testing and testing the cloud based applications. It can represent millions of geographically distributed concurrent users visiting the website to test the application on a large scale. With real-time analysis & streamlined integration between test design, monitoring, and reporting, CloudTest enables easy and effective testing. CloudTest Lite is a free edition with minimal features.

It’s a load testing tool for web and mobile apps. It’s easy to use and cost-efficient. It is ideal to verify efficiency in the event of heavy traffic or use. It is highly scalable and can simulate as many virtual users as possible to find a site or app breakpoint. Various load testing scenarios are available that can also be configured.

It is used for end-to-end performance and load monitoring of mobile applications, websites, and APIs. It is compatible with JMeter and can simulate up to 1 million users. It enables practical load tests and performance tracking in conjunction with real-time reporting.

It is a commonly used vulnerability scanner that can identify bugs, malfunctions, and missing patches in several computers, firewalls, virtualized systems, cloud infrastructure, etc. You can use it to detect threats such as viruses, malware, backdoors, and web services that lead to malicious content. For industries such as healthcare and finance, regulatory auditing may also be used. It produces scan results and remediation suggestions in versatile formats, including by sending targeted emails.

It’s a cloud-based platform for testing Android, iOS, and web applications on real devices. It is compliant with common automation platforms such as Robotium, Calabash, UI Automation, and several others. If you want to test through clients other than the official site, there is a REST API that enables you to do so. Other main features include support for multi-platform applications, customized testing, and comprehensive test reports.

It facilitates the growth, continuous implementation, and integration of cloud services. It allows for the creation of several languages and the implementation of any number of services. It provides a wide range of mobile development tools and enables safe connectivity to existing systems through the cloud. It provides advantages to third-party systems such as Google App Engine, Cloud Foundry, and AWS.

It’s a UI acceptance assessment tool for mobile applications. It allows tests to be written in C# using the NUnit Test Library through the UI Test Framework or in Ruby through the Calabash Framework. The tool runs the test on more than 1,000 physical devices and shows full-screen shots of each stage, including relevant data such as CPU and memory use and test time. Cloud Computing has been one of the “big bangs” in the sector today. Because of its versatility, scalability, and decreased costs, most companies are now moving toward embracing the cloud. The use of the cloud for testing allows companies to obtain the appropriate resources, software licenses, very low-cost infrastructure without having to set it up and then worry about its full use. In this post, we examined some of the best cloud testing tools available. These tools can conduct load and performance tests as well as security tests in the cloud.